Amanda Hayes was convicted of boiling her victim in acid and then feeding her body to alligators. 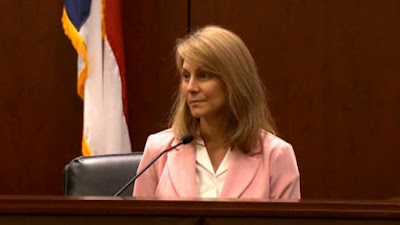 She's no actress.  Except for the made-for-tv stuff about the killing, she did an unaccredited role on The Stepford Wives. 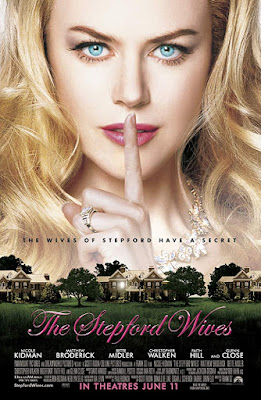 Where's the justice.  Calling this woman an actress is like calling her a lawyer for sitting in a courtroom awaiting sentencing. 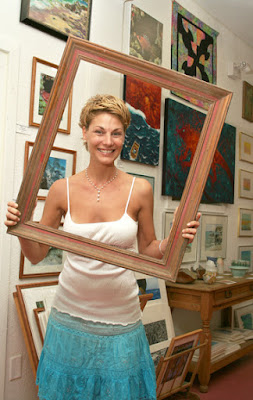