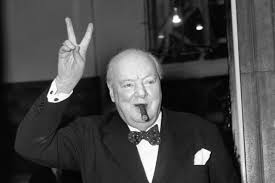 Historically speaking (throat clearing), despite having been loved for his strength during WWII, Winston Churchill is voted out of office on this day in 1945.   Seems all the returning war veterans knew that the Conservative Hard-Ass was good for war, but not good for the workers.  They must have remembered all his union-busting, Tory activities before the war, more precisely his sending in armed soldiers anytime workers threatened to ask for better working conditions or wages.  The most notable was Churchill’s sending in soldiers to stop a strike by the Tonypandy minors in 1910.  This worked so well in defending the corporate profiteers, that Churchill used it again a year later in Liverpool where two strikers would be shot-down in cold blood simply for asking for better working conditions.   There are other reasons Churchill probably didn’t get re-elected in 1945, the world was becoming less racist and Churchill was definitely a White Supremacist by necessity.  This is obvious from such statements of his as, “I do not admit that a wrong has been done to the Red Indians of America...By the fact that a stronger race, a higher-grade race, a more worldly wise race has come in and taken their place.”

Other mean statements by the old fart:  “I cannot understand this squeamishness about the use of gas” — this was in regards to his use of nerv gas to beat back an Iraqi revolt in 1920.  Then who can forget Churchill’s distane for one of the greatest men of the 20th century: Mahatma Gandhi who Churchill considered a “fake” and had hoped he would starve to death (Don’t believe me?  Google it).

Okay, Churchill did probably save the world as we know it.  I’ll give you this.  And why wouldn’t he, for Churchill knew the inner-workings of Hitler.  I wonder why?

Funny, but a similar thing would happen to President George Bush after he won the first Iraq War so perfectly.   The battle was less than a few weeks and no American soldiers were killed or wounded.  Yes, President George Bush (from 1988, not the idiot son with the same name who's Iraq war in 2003 was a distracted and we still haven't paid for, it's still in that massive US debt blamed on Liberals Spending which is a lie they use to keep getting elected and you continue to believe it because you haven't figured out the Fourth Way yet--keep reading my blog and you will-- back to this story: President George Bush had served in the military and didn't want to put the troops in some bullshit war even though his advisors wanted him to.  Yes, the same advisors (John Bolton ) who is now advising Sir Donald Trump as well as he did the idiot Bush — not the father Bush. 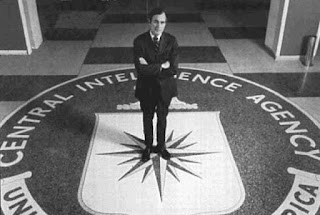 Just like Churchill, President Bush lost his run for reelection to Bill Clinton.

The moral of this story:  Wars Don't Win Elections!!!

I just had to say that.

And yes, there is a new sight to be seen of the Planet Earth from Alians space ships in the sky: a gigantic, Penis: 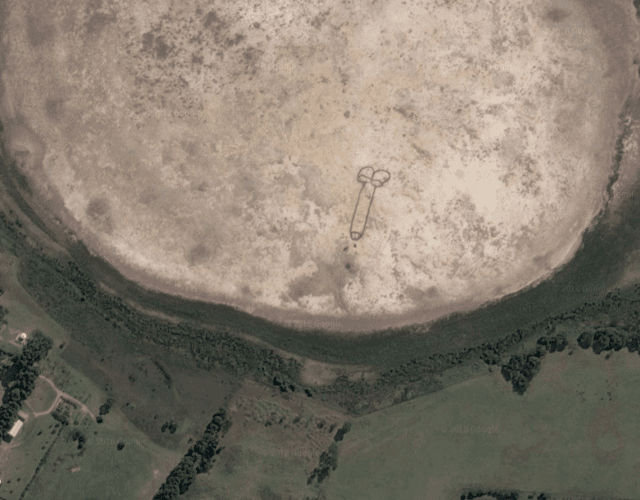 In ancient Egypt, this day was sacred to the goddess Maat, who presides over truth and wisdom. 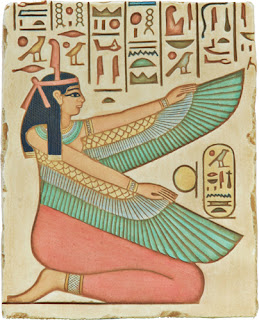