A very unlucky day to travel, especially by sea. 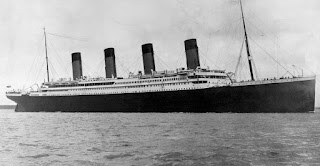 In the year 1588 Spain's Invincible Armada, then the largest fleet in the world, was defeated in a matter of hours.


In the year 1628 Sweden's most powerful warship, the Vasa, also known as Invincible, sank on its maiden voyage.  It never made it out of Stockholm's harbor.

And on the night of this day in 1912, the world's safest and most luxurious ocean liner, humbly named Titanic, hit an iceberg and went down.  This floating palace had few lifeboats, a uselessly small rudder, watchmen without binoculars and warning bells that were never heard.

According to superstitious belief, the fourteenth day of April is a very unlucky time for travel, especially by ship.

Oddly enough, Maryamma (or Mariamne), the Hindu goddess of the sea, is honored in India with a sacred festival which begins annually on this day. 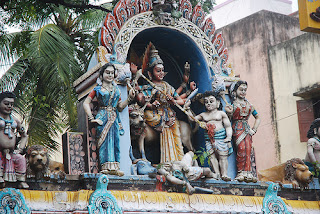