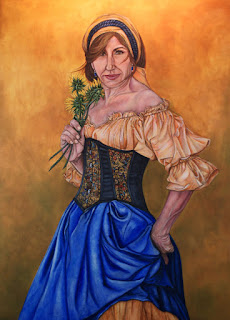 In the year 1770, the English Parliament debated a law to punish wily women.

The authors of these frauds, the bill said, "shall incur the penalty of the law in force against withccraft and the like misdemeanours and the marriage, upon conviction, shall stand null and void."

Given the technological backwardness of the times, the bill failed to mention silicone, liposuction, Botox, plastic surgery and other medical and chemical innovations. 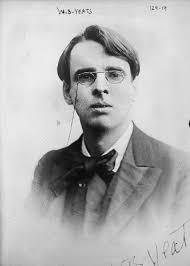 On this day in the year 1890, the poet William Butler Yeats was initiated into the Isis-Urania Temple
of the Hermetic Order of the Golden Dawn.  There, he studied the magical arts and took the magical name Daemon est Deus Inversus (The Devil is God Reversed.")