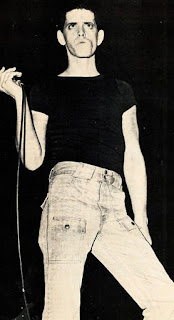 In ancient Rome this was a time of deep mourning.  It was an annual religious custom on this day for people to lacerate themselves with knives and for new priest to castrate themselves and spill their blood on the altar in the temple of the Mother-Goddess Cybele.

Oddly enough, on this day in 1973 the groovy singer Lou Reed was bitten while performing on a stage in Buffalo, New York.  His attacker screamed out: "Leather!" and then bit him on the posterior (yes, "ass" to you and me.)

Finally, I guess you could say Mother Nature kind of got a whipping of her own on this day from Greedy Capitalism back in 1989, for on that day one of the worst oil spills in U.S. territory begins when the supertanker Exxon Valdez, owned and operated by the Exxon Corporation, runs aground on a reef in Prince William Sound in southern Alaska.  An estimated 11 million gallons of oil eventually spilled into the water. Attempts to contain the massive spill were unsuccessful, and wind and currents spread the oil more than 100 miles from its source, eventually polluting more than 700 miles of coastline.

Hundreds of thousands of birds and animals were adversely affected by the environmental disaster. 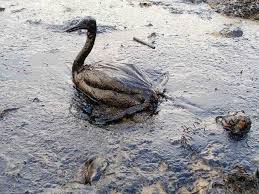 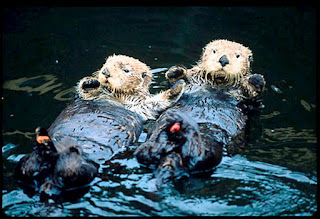 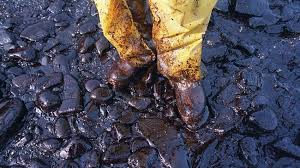