Red Rectangle: a message from god? 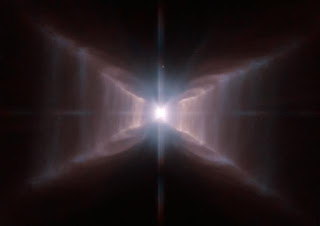 An image of star HD 44179, surrounded by an extraordinary structure known as the Red Rectangle.

This image was captured by the Hubble Space Telescope.
Credit: ESA/Hubble and NASA

The source of the red light emitted by the Red Rectangle baffled scientists for more than 30 years. The same kind of red emission  was seen throughout the Milky Way and in other galaxies, but scientists weren't sure what created it. The mystery was finally solved in 2007: The glow comes from strange activity at the molecular level inside clusters of dust.

I'm glad they settled that.  Still looks like an angel message from god to me.

UFO in the mountains? A story appeared at the Drudge Report and linked to the Mirror on Thursday suggesting that the Arizona mountains are harboring an unidentified flying object.

So here are the details from that story: 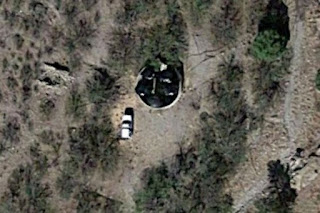 The story says someone who was "flying" around on Google Earth discovered the alleged UFO. The coordinates place it near the Arizona-New Mexico border in a place called Swaggart Springs. The Google Earth screen capture shows some sort of structure and parked next to it is a white SUV. Roads seem to be non-existant in the area, but, that doesn't really mean much.

By tvboogie - April 09, 2016 No comments:
Email ThisBlogThis!Share to TwitterShare to FacebookShare to Pinterest
Labels: UFO

The month of Venus begins with April Fool's Day (also known as All Fools' Day), an occasion for playing practical jokes on friends, family, and coworkers.  This custom dates back to olden times when inmates of insane asylums were allowed out in the streets for one day each year for the sadistic amusement of those who were (supposedly) normal.

And for your Fool's Day enjoyment, a visit to the mental hospital. 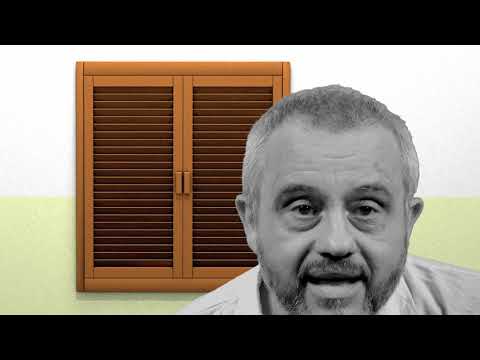