The truth is still out there: Menon


Displayed with permission from Toronto Star 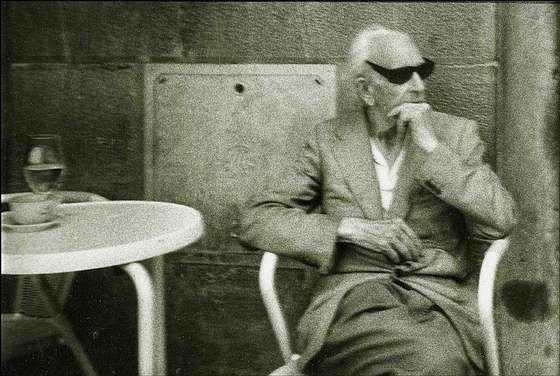 I was sitting at a bar near Xcaret Park in Mexico a couple of weeks ago when a Scottish tourist struck up a friendly and unsettling chat.

While waiting for the barkeep to blend his tropical drink — a red and white concoction called “Miami Vice” — he asked if I had heard the strange noises the night before. While walking along a canal that links the eco-park to the adjoining hotel, the man said he and his wife stopped in the darkness. They were spooked by a sound, which he described as a low, throbbing growl.

It was coming from the trees.

“Maybe it was a monkey?” I offered, unhelpfully.

“That was no monkey,” he replied, shaking his head. “It sounded very big.”

He got his frothy drink and toddled off into the blistering Riviera Maya heat, leaving me alone with my book, Keith Richards’ Life, and the creeping dread this family vacation may end with something eating my face.

The truth, it would seem, is still out there in the jungle.

I was thinking about that petrified chap this week while reading about strange noises captured on video in New Jersey. As a NJ.com post rationally asked: “Are there aliens in Jersey City? Or ghosts? Or some other supernatural phenomena?”

Then there was a recent video, shot in Utah’s Wasatch Mountains, that one Fox affiliate ran with this calm set-up: “Bigfoot? You decide: Did a photographer catch the creature on camera?”

Whatever our decision — and history suggests we should not overlook the possibility of “costumed human” — could this creature be related to a recent dispatch from Los Angeles, in which an anonymous man asked the public for help after “reportedly being surrounded by strange light anomalies and two types of creatures, including a ‘95 per cent’ transparent humanoid and a bodiless being with ‘glowing eyes.’”

And, people, this is just a glimpse of paranormal stuff happening at groundlevel.

Over the skies of England, hundreds have reported seeing and hearing things they can’t explain in recent weeks. In Peru, a television crew filmed a “purple UFO” floating past a construction site. In Iran, military jets were scrambled to intercept “luminous objects.”

Last summer, right here in Toronto, several people called police to report a mysterious object near the intersection of Yonge and Empress.

Authorities later determined this was not a cloud of crack smoke. 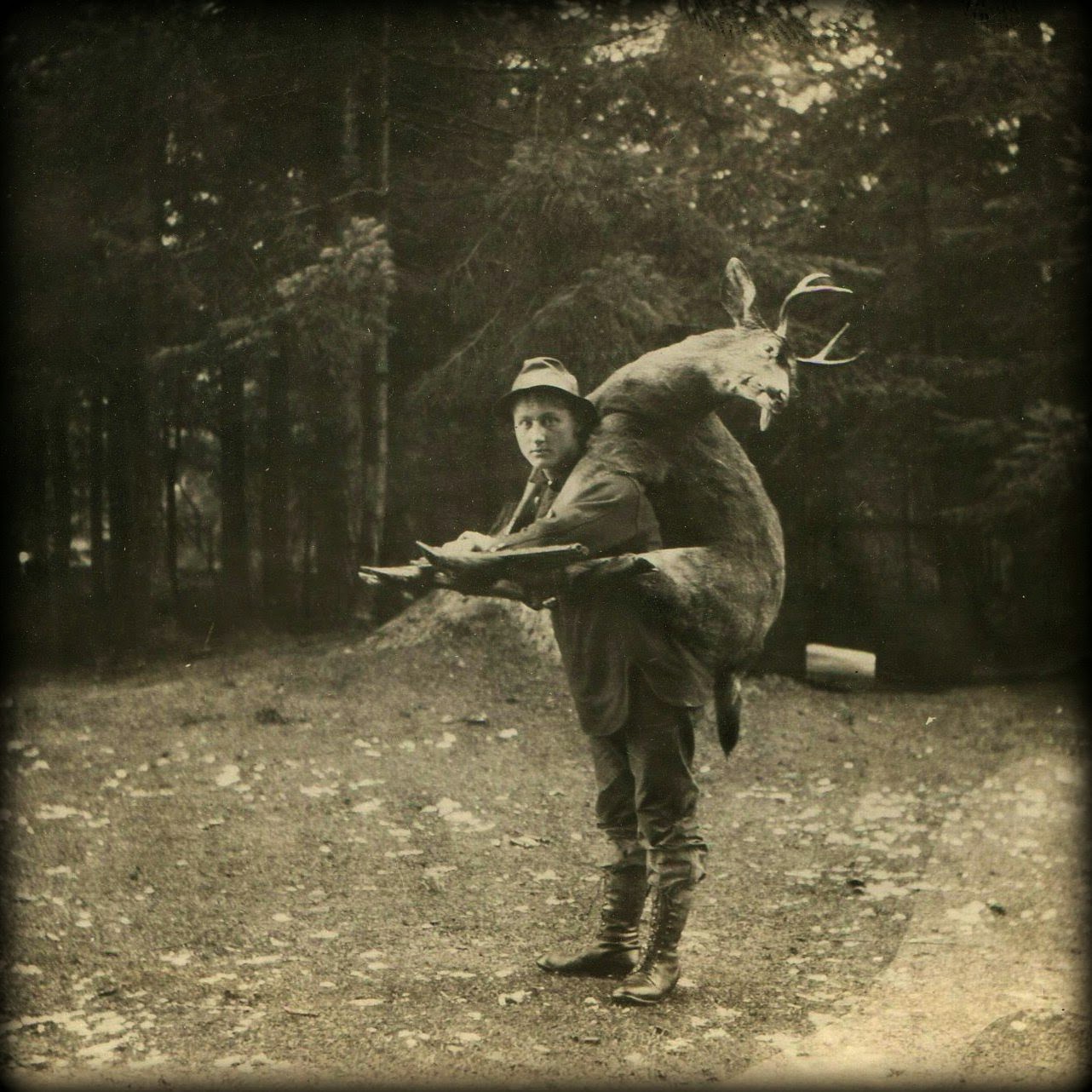 All of which is to say, whoever decided to bring back The X-Files (production starts this summer) deserves to have his or her name engraved on a plaque outside Area 51. We should get them a pet Chupacabra for accurately forecasting the zeitgeist. After the original series — coincidentally, also on Fox — vanished inside a cancellation hangar in 2002, the real world has finally caught up to Chris Carter’s wild imagination.

We are now surrounded by mystic story lines in our everyday lives.

We are just one click away from getting really freaked out, at home and away.

On a wall in the office belonging to FBI Agent Fox Mulder (David Duchovny), there once hung a UFO poster that read, “I Want To Believe.” He is not alone. In fact, in one of the upcoming new episodes, Mulder should talk Agent Dana Scully (Gillian Anderson) into visiting Alberta or British Columbia. They could investigate why nearly half of the respondents in a recent poll believe in UFOs and aliens.

Or maybe Mulder and Scully could get to the bottom of another mystery that was reported Tuesday by New Scientist: bursts of radio waves, flashing across the sky and picked up by telescopes, that seem to “follow a mathematical pattern.”

Go ahead and rewatch that Bigfoot video as I quote directly from New Scientist: “If the pattern is real, either some strange celestial physics is going on, or the bursts are artificial, produced by humans — or alien — technology.” 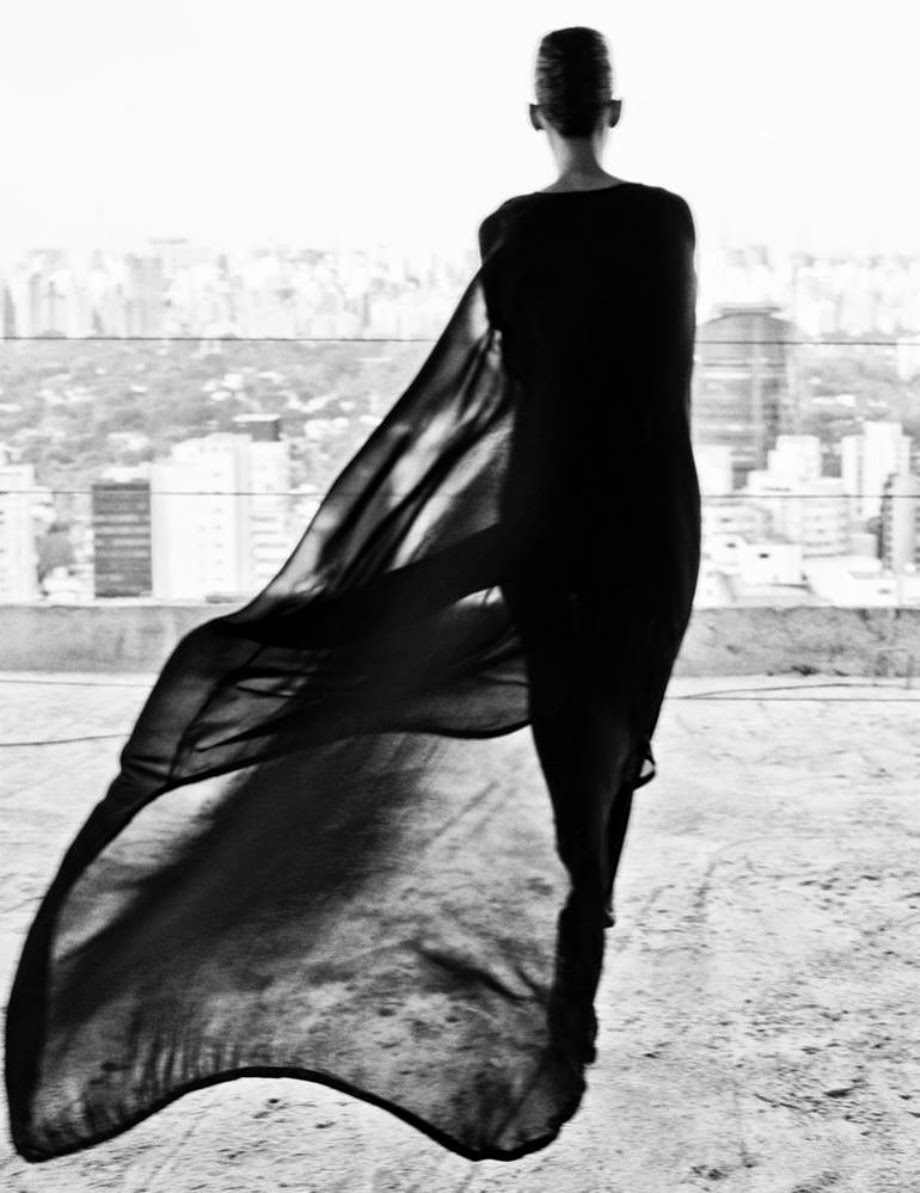 I’m hoping this wasn’t an April Fool’s joke. Then again, I was duped by an invention known as Selfie Shoes, so maybe I should call a celestial physicist and leave you to check under your bed.

Or maybe I should just mix myself a Miami Vice, finish the Richards bio — it’s scary in a different way — and try to not to think about humanoids with glowing eyes. Or the fact The X-Files is returning to television at a time when reality is stranger than science fiction.

Selfie shoes, this could totally be real.