Biden Saves Earth From the Daleks

First of all, the film tells about a group of earthlings who have good jobs with a retirement and healthcare so they are controlling the less-fortunate people wanting a $15.00 minimum wage and healthcare by calling them "Radicals" and "Socialist." 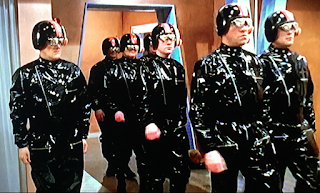 In the above photo we see the brainwashed Earthlings (Trump Supporters) who have good jobs with benefits and so work for the fascist "Daleks" who have invaded the earth and want to exploit it for their greedy profits. 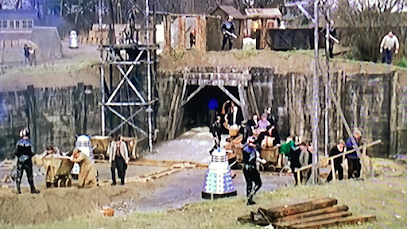 Above: Trump supporters bullying regular people around who want a working wage and healthcare. 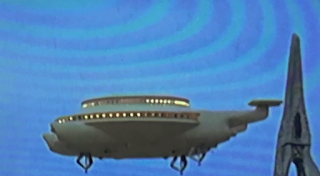 The Mother Ship (Trump Hotel) where the leader lives.

The Red-Headed leader (Donald Trump) of the Daleks (Trump Supporters) 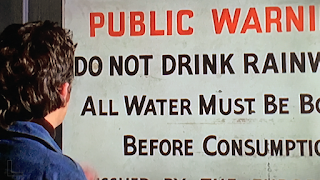 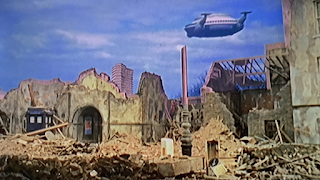 Just like now, in Daleks 2150, the only structures that are benefiting from infrastructure money are Trump Hotels and a Border Wall. 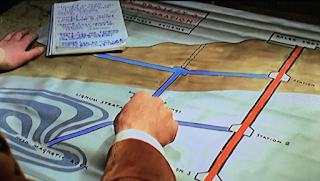 In the film the people find the map that shows how the Daleks want to drop a bomb down a shaft to the center of the earth (See the Republican 'Red' shaded shaft in picture above) and use the earth as a rocket.  Note* see Democrat 'Blue Shaft' as the way to save the planet.  Can you say FRACKING CRAZY boys and girls?

But wait! The enslaved people won't let the Daleks (Republicans) destroy the planet for profits and so revolt! 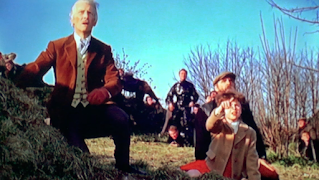 And with the help of Dr Who (Joe Biden) they get over 74 million people to help defeat the 70 million brainwashed Daleks! 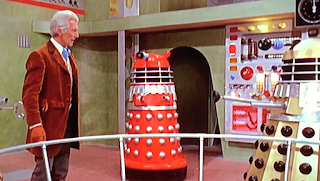 To save the planet Dr Who (Biden) confronts the Red Monster (Trump) to save the world. 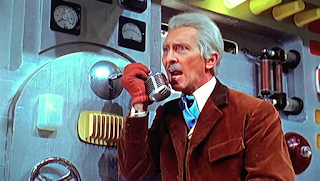 But first, he calls on the brainwashed Daleks for help by telling them the truth about the greedy red menace wanting to destroy the earth. 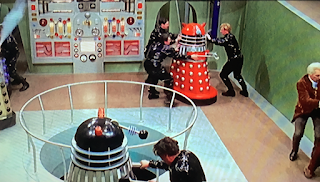 The revolt begins when the brainwashed people wake up to Truth!

And with the help of all good people, the red monster is tossed into a blue hole where he won't be seen in public ever again.

And the mother ship (Trump Hotel) that held the red monster with on its lies and ugliness crashes in Georgia and is never heard of again. 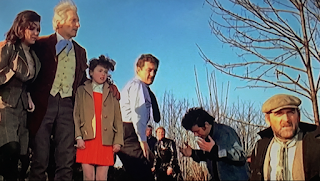 And with the help of his hard working supporters... 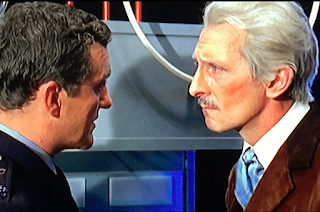 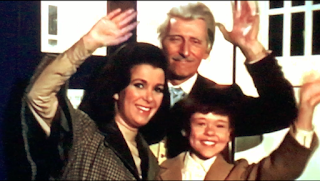 Dr Who (Joe Biden) and the people who are no longer brainwashed by the greedy red monster save the planet!

Finally, just another example how the greedy bad people in movies are always Republicans.