So I lose another friend over this Trump nightmare.  She's buying into the conspiracy shit that Trump is some kind of underground savior working behind the scenes to stop child molesters in the Deep State running America.  Of course, when you look into this, you see that the Deep State and Child Molesters are in reality, Truth.  The Republicans have always considered Truth as the Liberal Press because they don't like the facts of the news.  Take for example the Exon Valdez accident that polluted the Prince William Sound in Alaska.  The news reported the facts that the oil was killing the fish and destroying the shores and would cost billions to correct which Exon needed to pay.  The Republicans called this reporting "liberal."  The only thing the Republicans wanted reported was that it was an "accident" and that "Exon was doing a good job cleaning it up."  That's the choice whenever you hear the Republicans talking about the "liberal press."  To the Republicans, Facts and Truth are liberal.  Of course, the opposite of this is a propaganda press that doesn't tell us the truth, but slants it in favor of the profiteers, which, is happening today.

That's not what I want to talk about today.  This is:

Shortly after Trump became president one of my drinking, football watching, friends started using the N word noticeably.  I told him to stop using it around me, and when he wouldn't, I told him I would no longer be hanging out with him.

These white people really believe blacks are living off of the brains of white people.  They believe the old white lie that the Christians whites made America great by taking it from the Native People who were barbaric.  The truth is, the stinky Europeans who came to America were the barbarians.  Even in the White History books they tell how the original settlers only made it with the help of Native Americans.  And that's the Republican DNA: be nice when it benefits you, be a dick when it doesn't.  The party of hate and profits. 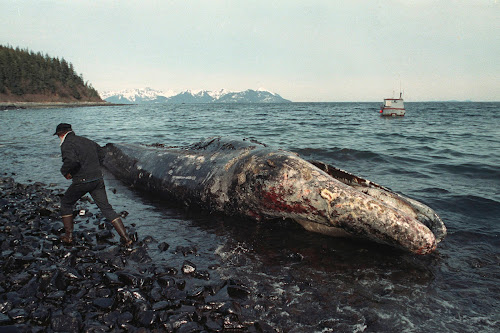 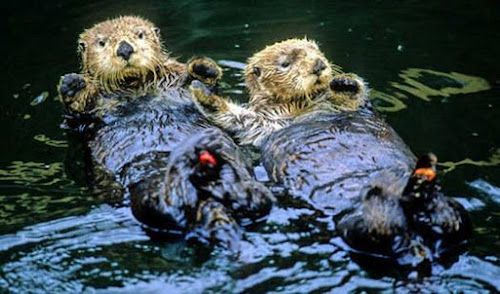 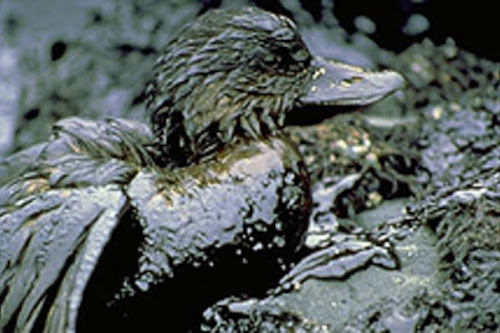 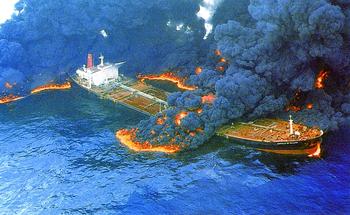