Ah, February 17th, the fearsome Hindu goddess known as Kali was born on this day, and in doing so, she entered in the Kali Yuga (the "Evil Age").  Kali, the destroyer-goddess, was depicted with black skin, a hideous face, and four arms.  In ancient times, human sacrifices were made to appease her and to satisfy her thirst for blood. 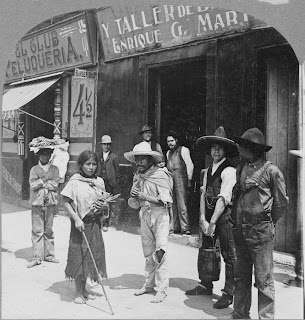 Ahh yes, tables have turned and now the Democrats will be in control of everything as the Republicans have in one way or the other for the...