How to become an Odinist 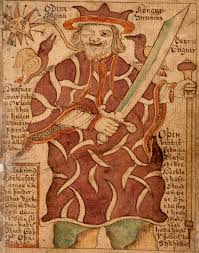